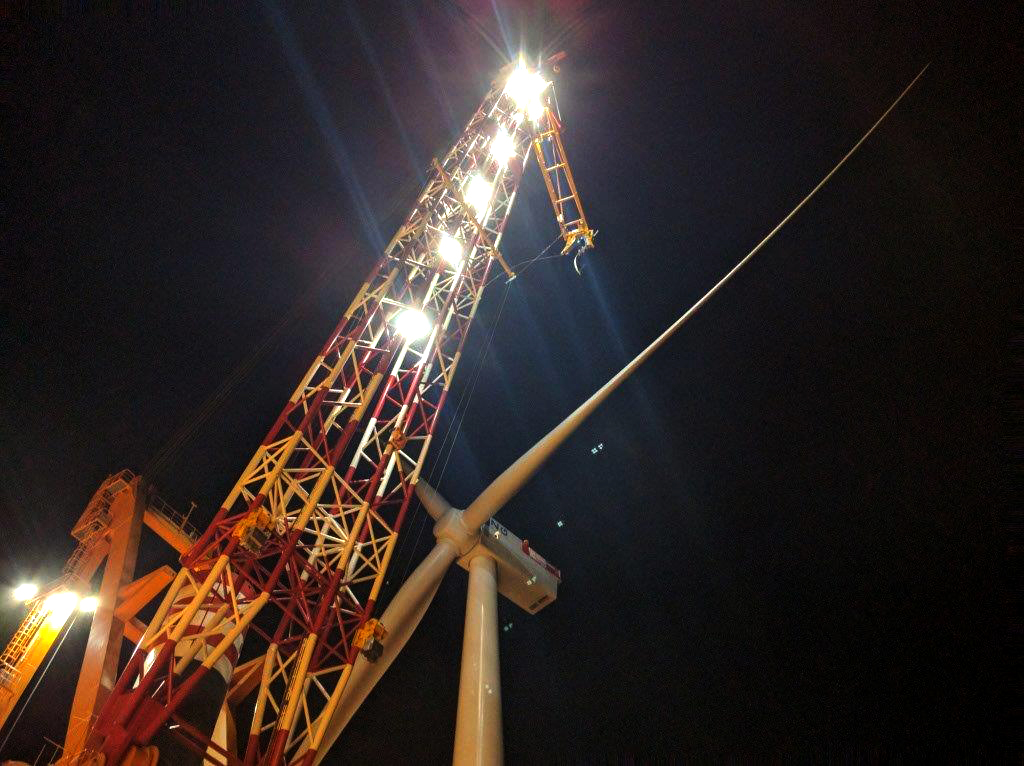 Literally and metaphorically a milestone

The 150th turbine is ready 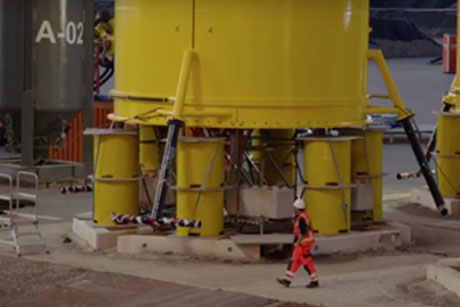 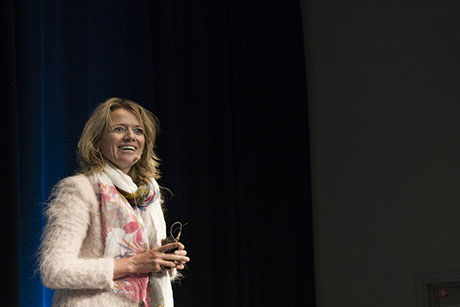 The Gemini feeling of 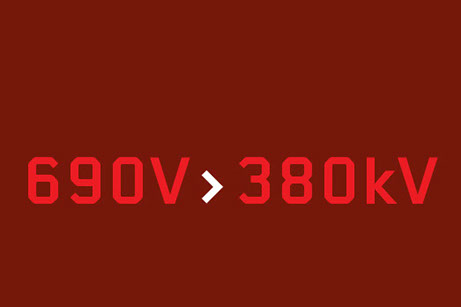 The journey taken by the electricity 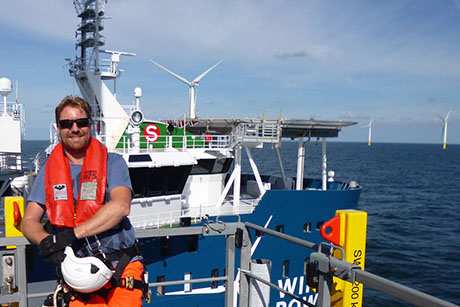 The weeks of Guido de Groot 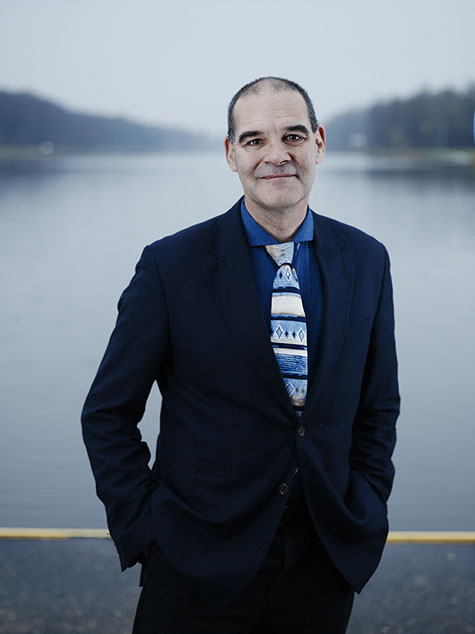 Drive: bringing the sector to the next level 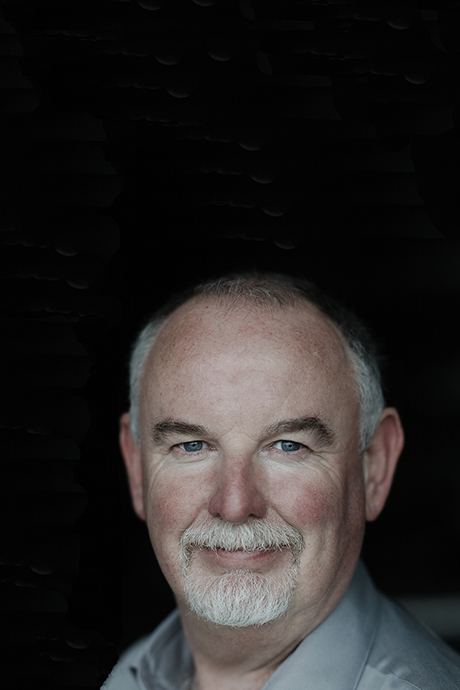 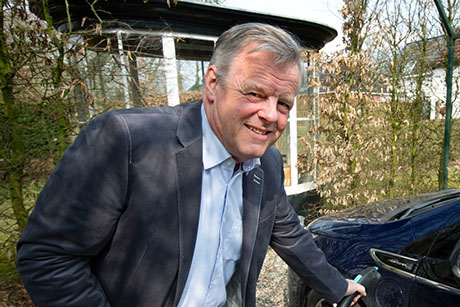 on Eemshaven is huge’ 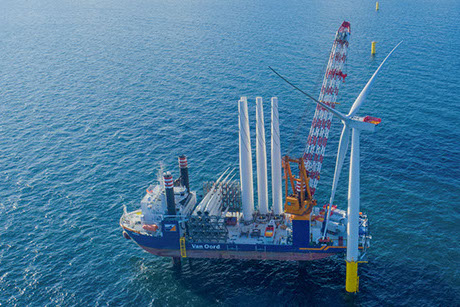 Safety in the Gemini way

‘We watch over each other’

PREVIOUS IN LIVING ON WIND

The wind park at a glance [video]

Turbines on their way to the park First power

The building of the landstation

Laying many kilometers of cable [video]

A glimpse into the cable

To the park and back

BankersDay In touch with the operations

The foundation of the wind park [video]

Last stop before shipping out Esbjerg 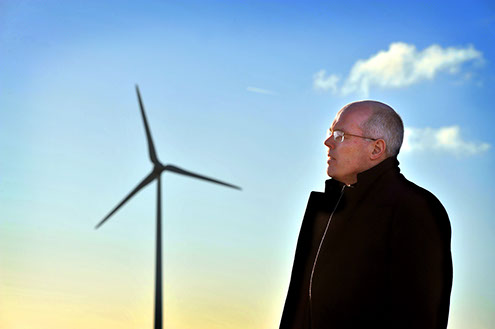 ‘Ambition for 2020 getting closer thanks to Gemini’

MEANWHILE IN THE WORLD

The Dutch Government wants 14 percent of all the energy we use in the Netherlands to be generated by renewable sources by 2020. By 2023, that figure must have risen to 16 percent. In the run-up to the Dutch General Election next year, sustainability will be an increasingly important theme. The Government is already taking the lead in this field by allocating new areas in the Draft Development Plan Offshore Wind Energy in which wind energy may be ‘extracted’. 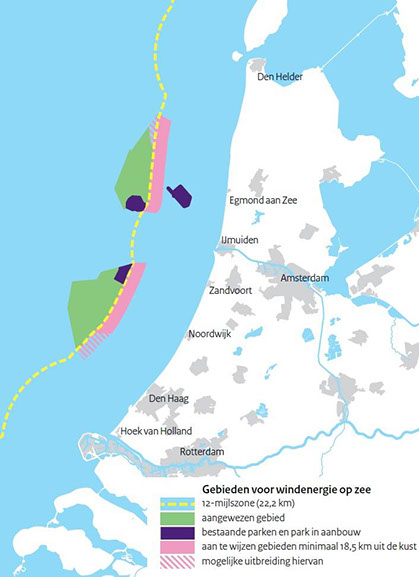 In 2015, 357 megawatts of electricity were generated by offshore windmills on three wind farms. That figure will rise quickly in the coming years. And it will have to, because the ‘Energy agreement for renewable growth’ specifies that at least 4,450 megawatts of capacity must be generated offshore by 2023. That will supply 5 million households in the Netherlands with electricity. By 2017, Gemini will be making an important contribution to this figure by supplying 600 megawatts to the Dutch electricity network. In addition, construction of the Borssele wind farm, off the coast of Zeeland, will start in 2017. This farm is divided into four plots. The first 2 plots are being built by Danish energy giant Dong. The contractors for the other two plots will soon be announced – the tender for the contract was finalised in September. The total yield of the four farms will be approximately 1380 megawatts.

To keep the flow going, it is important to designate the locations where new farms can be realised in good time. The Government is now doing that with the designation of two large areas off the coast of South and North Holland. The turbines can be built there in a concentrated way so that there is also enough space for other users on the North Sea, such as shipping. In order to create enough space for all the turbines, the areas have been enlarged somewhat compared to earlier plans.

Do you want to stay informed

Second life: the Aeolus as a concert venue